According to an exclusive report from Jamie Jackson of the Guardian, Manchester United have lost a training kit sponsorship deal worth £200m as a result of the protests against the Glazers.

The Guardian have found via sister publication the Observer that the Manchester-based The Hut Group (THG) were concerned about boycotts against the club’s commercial partners from fans.

It’s added that the club’s managing director, Richard Arnold, was told that THG had pulled out of the deal on Friday, the contract was due to start on July 1.

The Guardian report that the branding of Myprotein, who are a firm owned by THG, were set to see their branding appear on the club’s training kit, replacing AON as sponsors of the Carrington training ground.

A large number of United supporters stormed onto the Old Trafford pitch last Sunday, which ultimately led to the postponement of the clash against main rivals Liverpool.

See More: Video: Man United star proves he needs a new deal as he picks up two awards for April 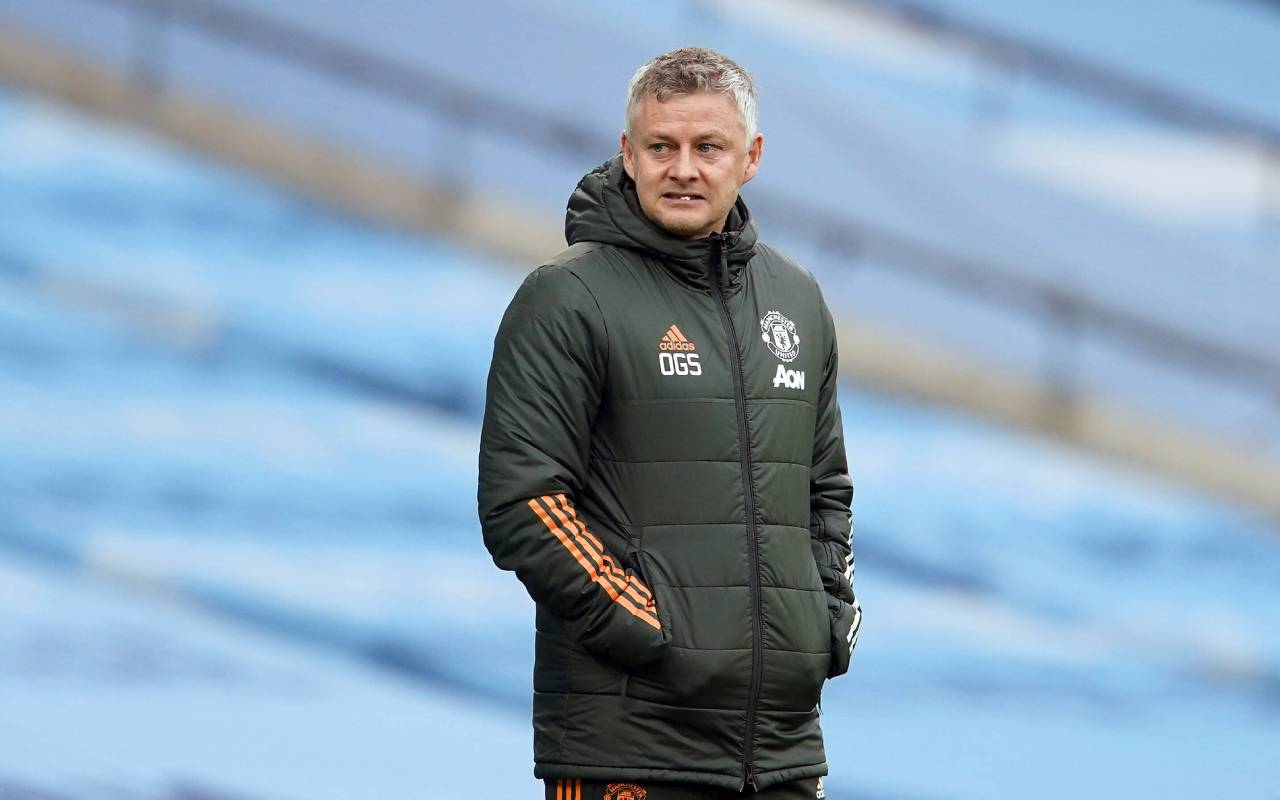 Ole Gunnar Solskjaer will be hoping this doesn’t have a knock-on effect on the side’s transfer or wage budget.

The Glazer ownership were already frowned upon by the fans owing to some debts they’ve left on the club for their own gain and a lack of investment in recent years.

They are now certified villains by almost all of the fanbase after the decision to sign the club up to the European Super League, risking the Red Devils’ illustrious history for financial gain.

The Guardian report that THG were ‘taken aback’ by the  backlash that the club’s commercial partners faced, an anonymous fan group have also launched a ‘NOTAPENNYMORE’ campaign against them.

It’s added that an open letter was penned to supporters, pleading with them not to purchase the products of kit manufacturer Adidas, watchmaker TAG Heuer and chocolate kings Cadbury.

With United’s deal with AON expiring on June 30, the club now face a serious race against time to put another deal in place, which may not be of a similar value to the one proposed by THG and Myprotein.

Hitting the club’s ownership where it really hurts, their pockets, could spark some much-needed changes, but it could lead to some massive losses in the short-term.

Ole Gunnar Solskjaer will be hoping that an alternative deal of the same value could be found, if not, the financial loss could filter down throughout the club and risk transfer and wage budgets, or even worse – staff could be put at risk.