Manchester United take on Aston Villa in the Premier League today, but have benched one of their most in-form players in Edinson Cavani.

Ole Gunnar Solskjaer has instead selected Mason Greenwood as his central striker, despite Cavani being on fire at the moment, particularly with his recent performances in the Europa League.

In total, the veteran Uruguayan has seven goals and two assists in his last six games in all competitions, but at his age he might perhaps benefit from a bit of a rest.

United fans clearly want to see more of Cavani, however, as many of them have taken to Twitter to complain about the latest Man Utd team news for today’s game at Villa Park. 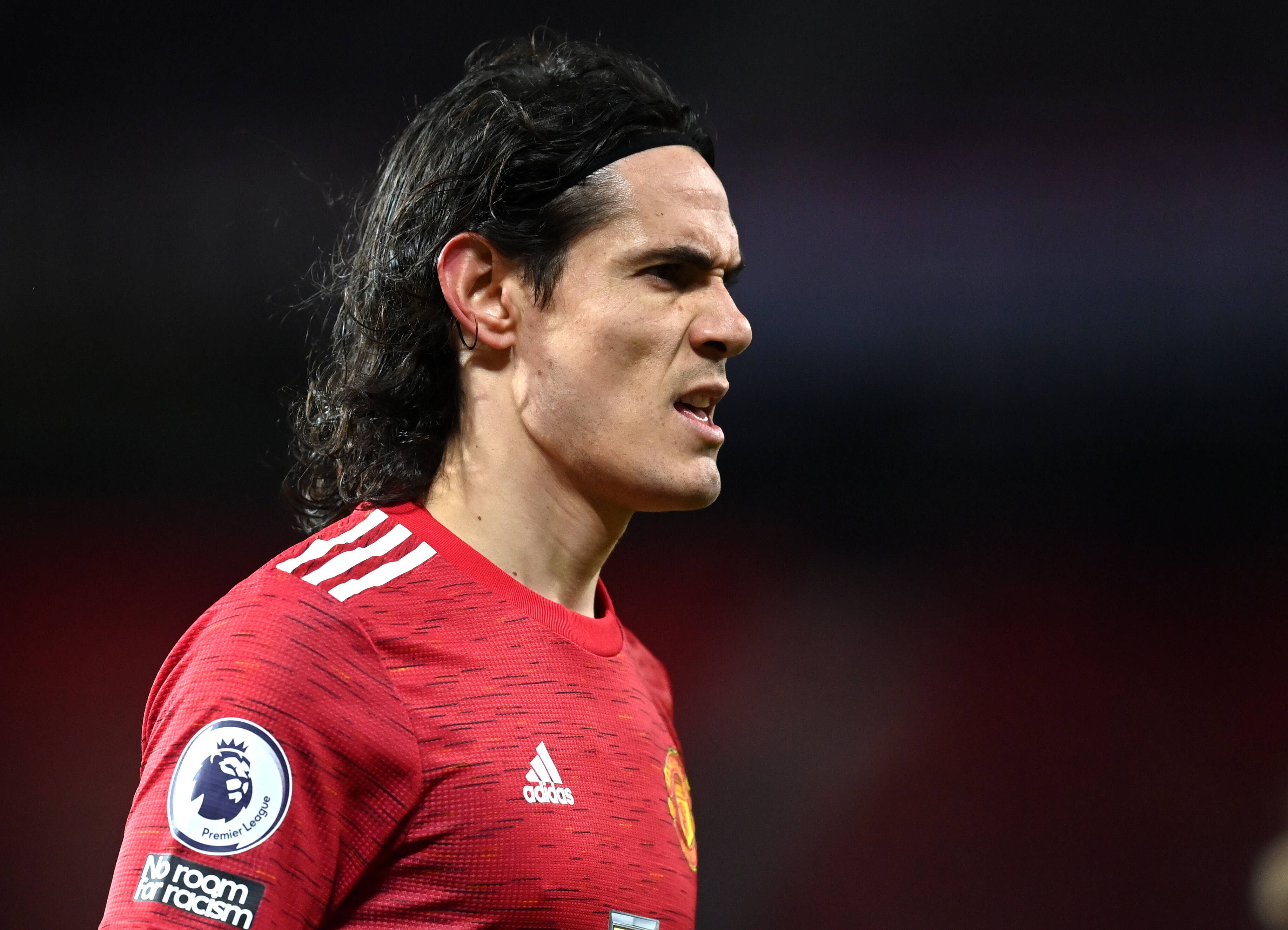 Arsenal legend comes up with a shocking excuse for making a racist joke! Read more.

The Red Devils are otherwise at full strength for this game, with big names like Paul Pogba and Bruno Fernandes in there, while Dean Henderson continues to start ahead of David de Gea in goal for league matches.

Still, here’s the reaction to Cavani only being a substitute today…

No cavani is a crime

I don’t know how I feel about this lineup tho https://t.co/P4UchsN0TG

Any team without Cavani uptop is underwhelming sigh

Greenwood should start from the bench. Start Cavani

Cavani benched *sigh*, hope he starts against Leicester then!

Can’t understand why Cavani doesn’t start this one…. https://t.co/3QxXHfgJul