Comedian and actress, Princess, has given a blow-by-blow account of how actor, Baba Ijesha, allegedly raped her 14-year-old foster daughter, seven years ago. 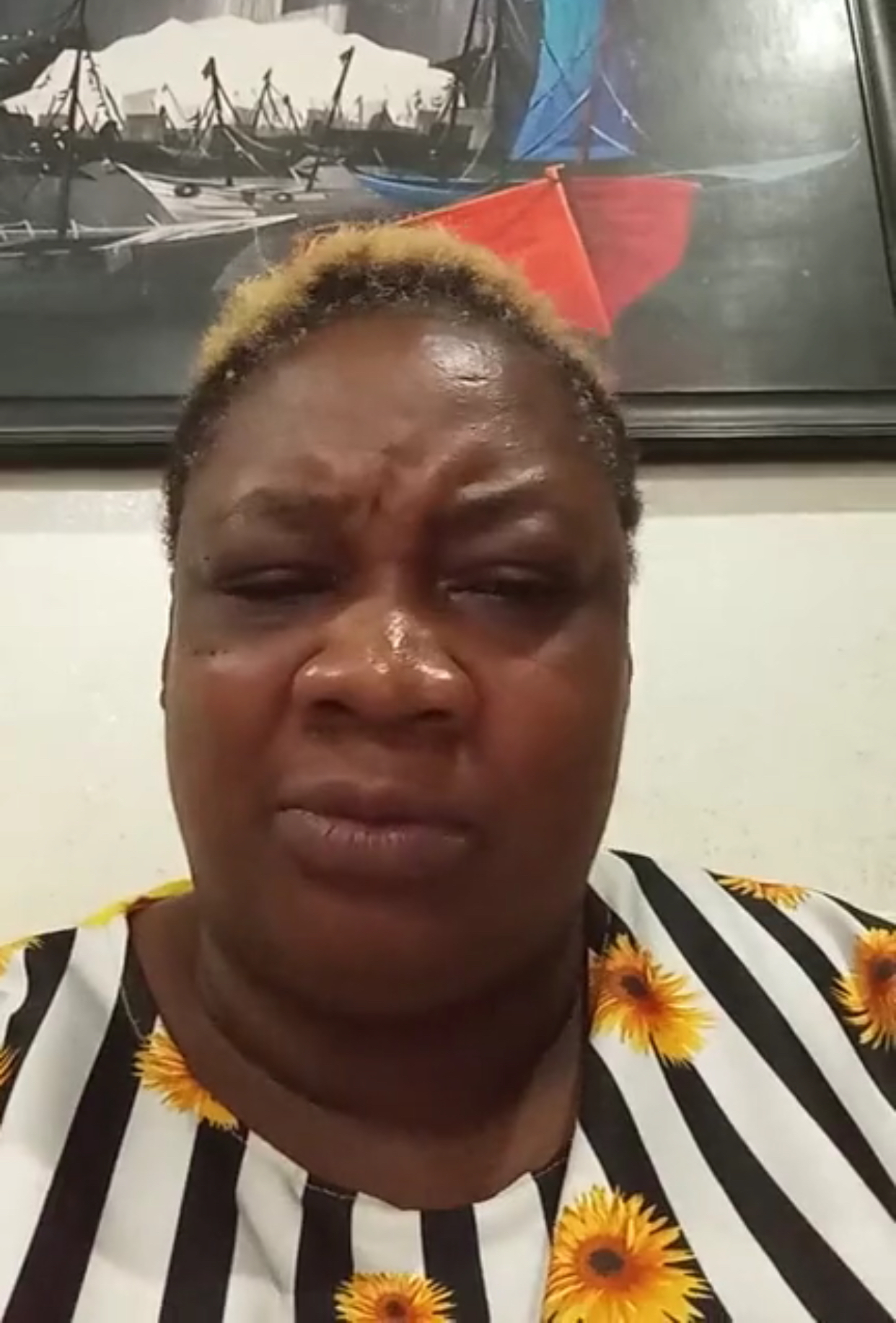 In an interview with TVC on Friday, April 30, Princess said this isn’t a case of molestation but rape. 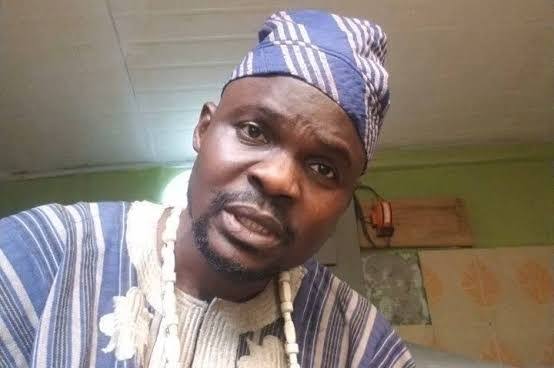 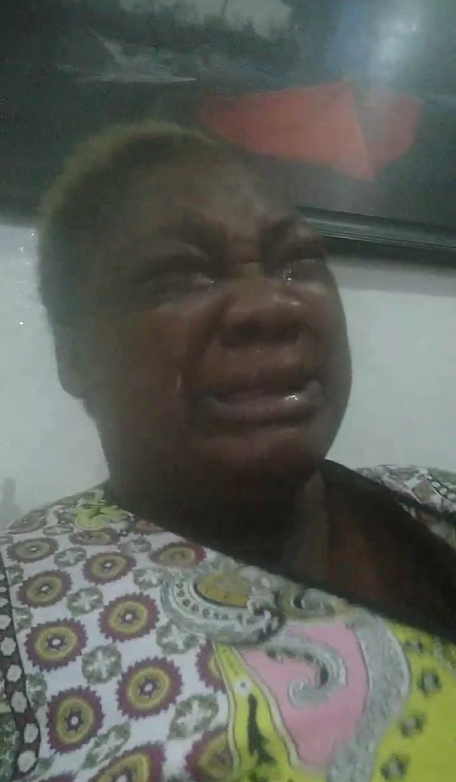 No, she was raped. Immediately, she told us, she wrote a statement with the police, explained how it was done. He asked her to remove her pant, he removed his pant, asked her to sit on his p*enis and start riding him. Then she felt a wetness all over her body. He brought out a handkerchieft and cleaned it. He asked her to go and bring a towel to clean the remaining. Then he came about a day or two later to tell me that he brought food for us and I told him that I am not going outside.

In a video she released during the week, Princess said the victim began to behave abnormal after the alleged incident as her grades started dropping in school and her character became quite strange. She said the victim only opened up recently to her to inform her on what the actor allegedly did to her when she was seven.

Princess said to nab him in the act, she and other people lured him to her house where she had planted CCTV cameras. She said while in his house, Baba Ijesha attempted to molest her child again.

Watch her interview with TVC below: