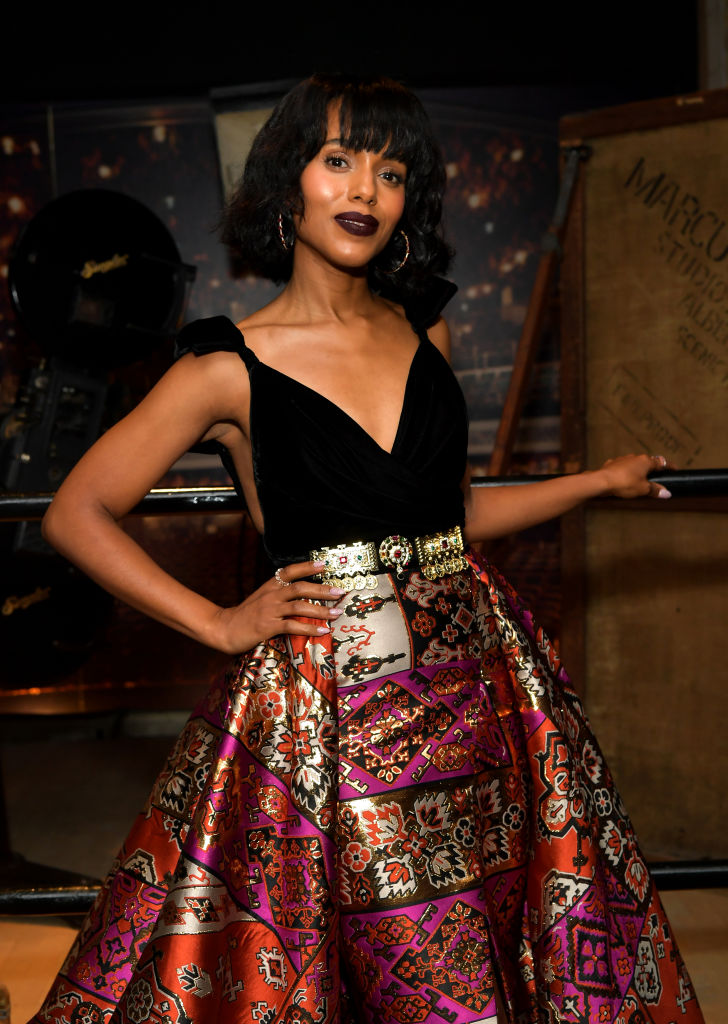 TORONTO, ONTARIO – SEPTEMBER 12: Kerry Washington attends the “American Son” TIFF Special Screening at the Elgin and Winter Garden Theatre Centre on September 12, 2019 in Toronto, Canada. (Photo by Emma McIntyre/Getty Images for Netflix)
Hollywood actress Kerry Washingtonstepped out for the premiere of her movie American Son during the 2019 Toronto International Film Festival on Thursday (September 12) at the Winter Garden Theatre in Toronto, Canada.
For the premiere, Kerry Washington was all shades of gorgeous in a Zuhair Murad Couture gown.
We can’t get enough of her. 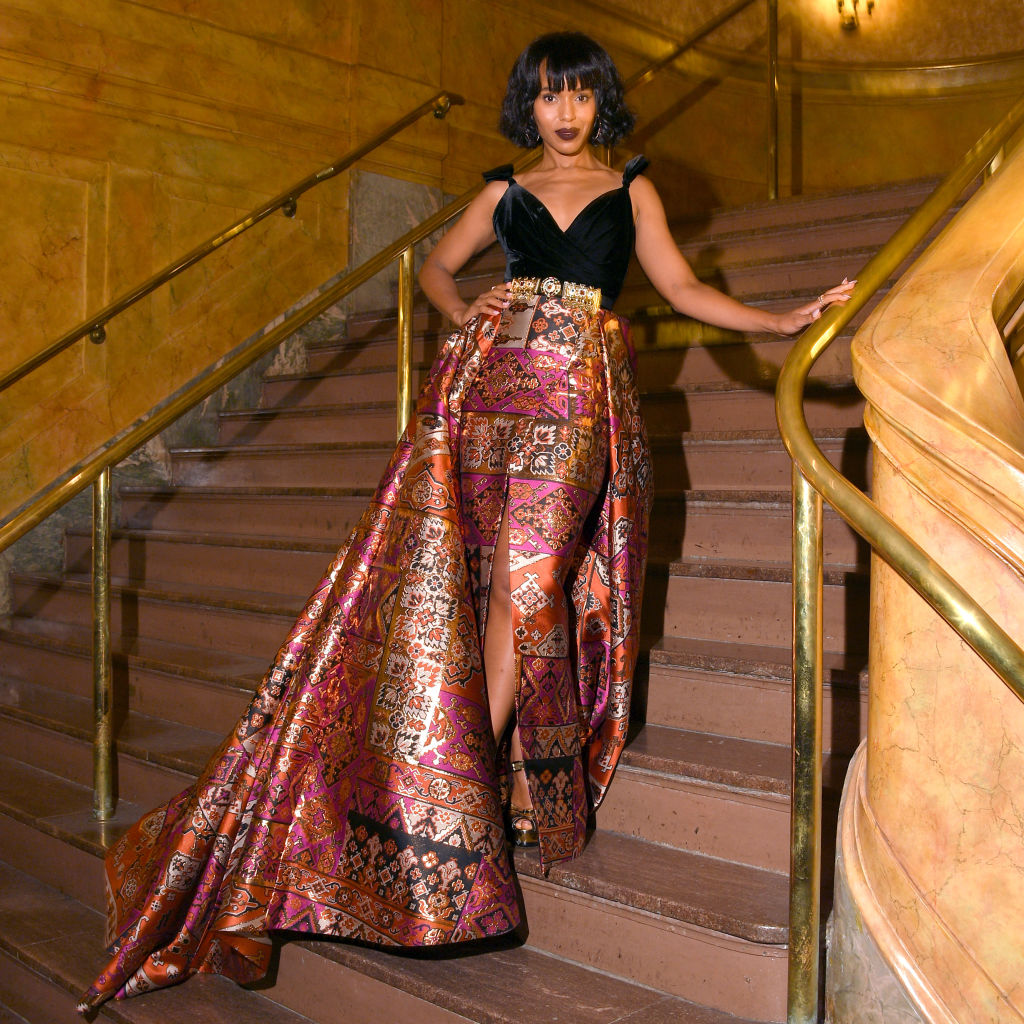 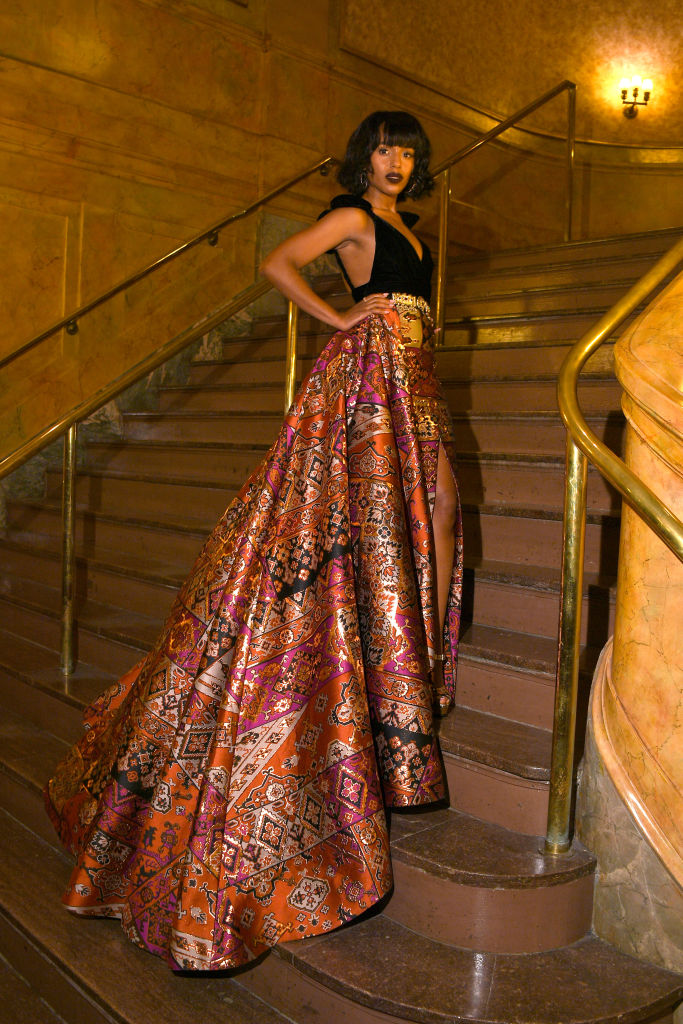 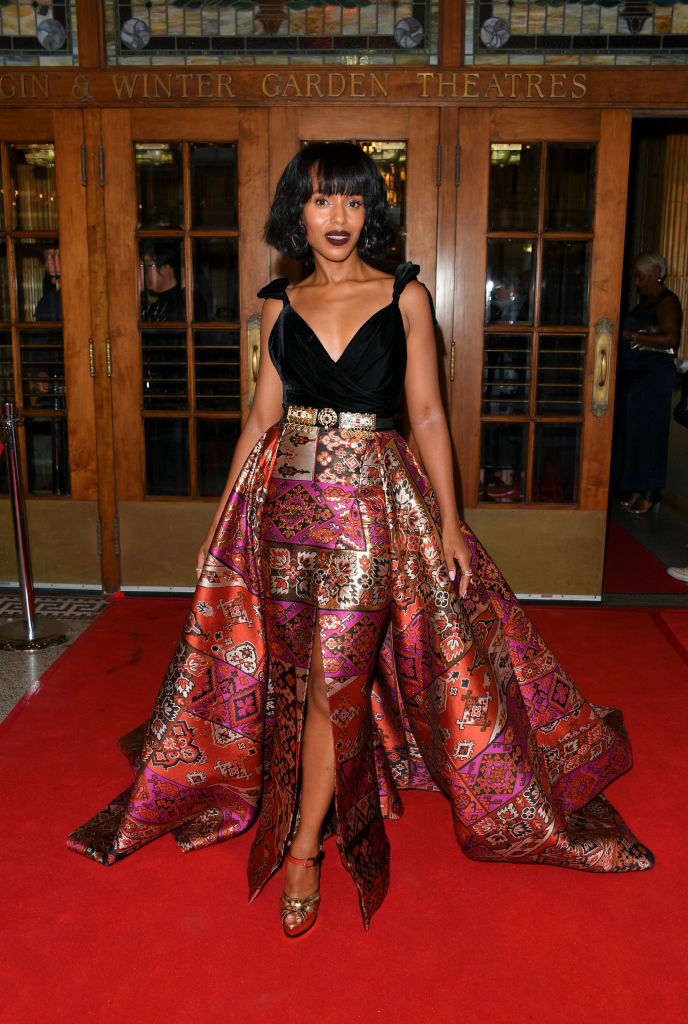 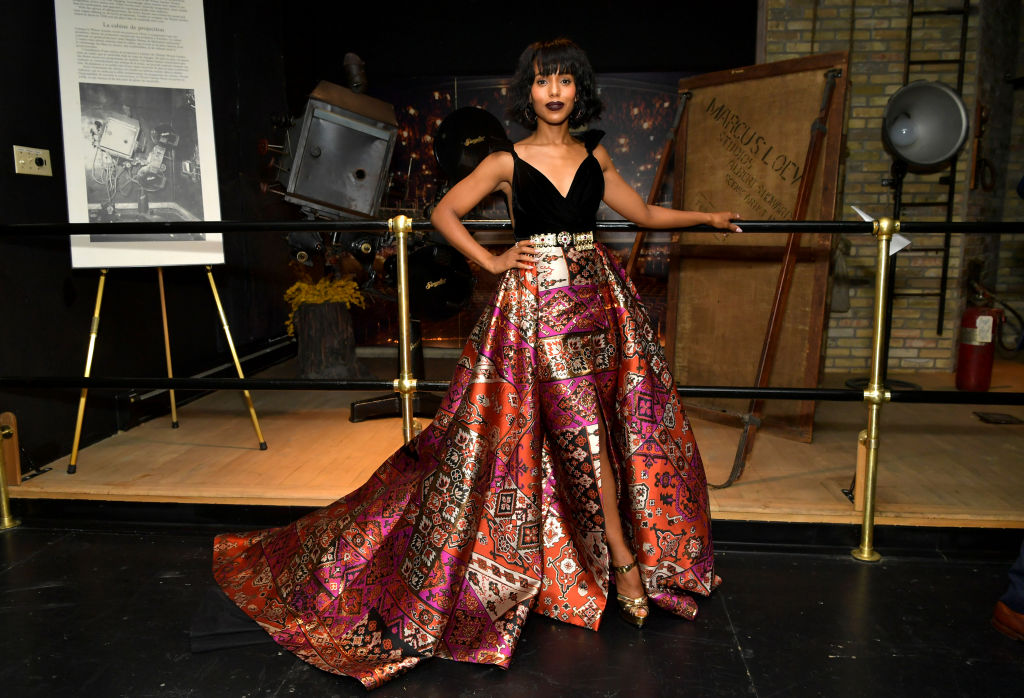 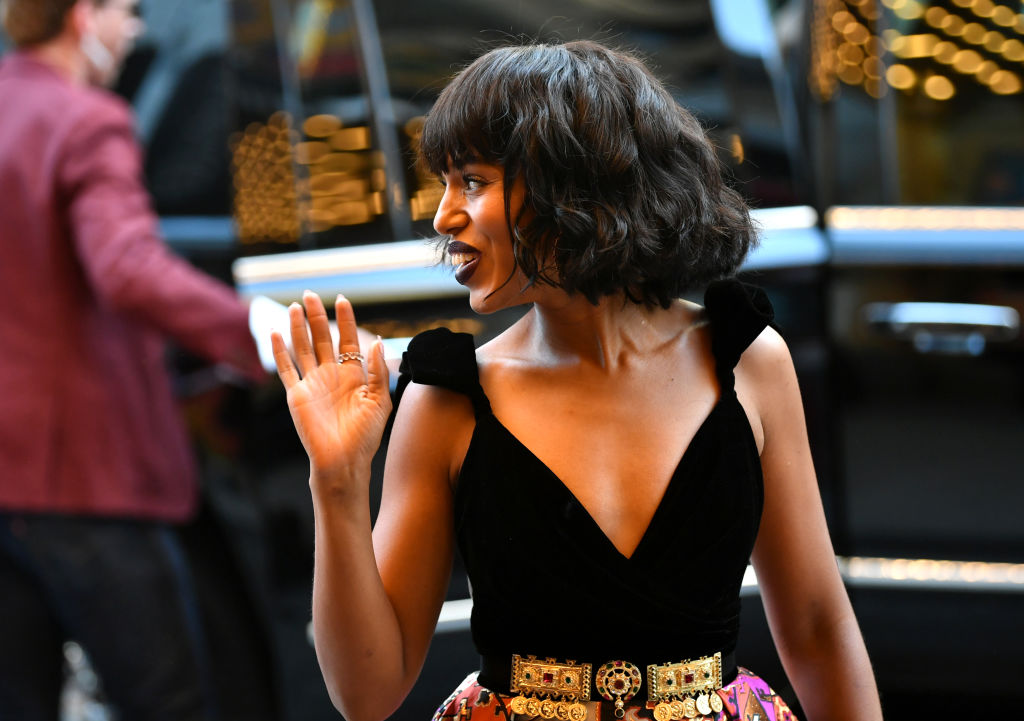 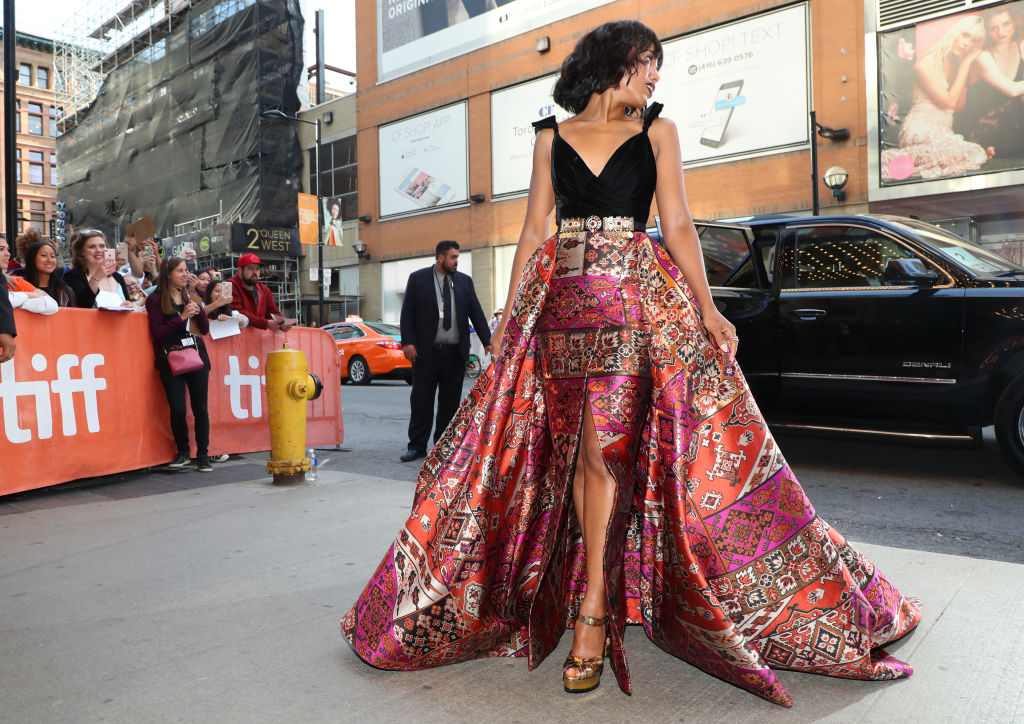 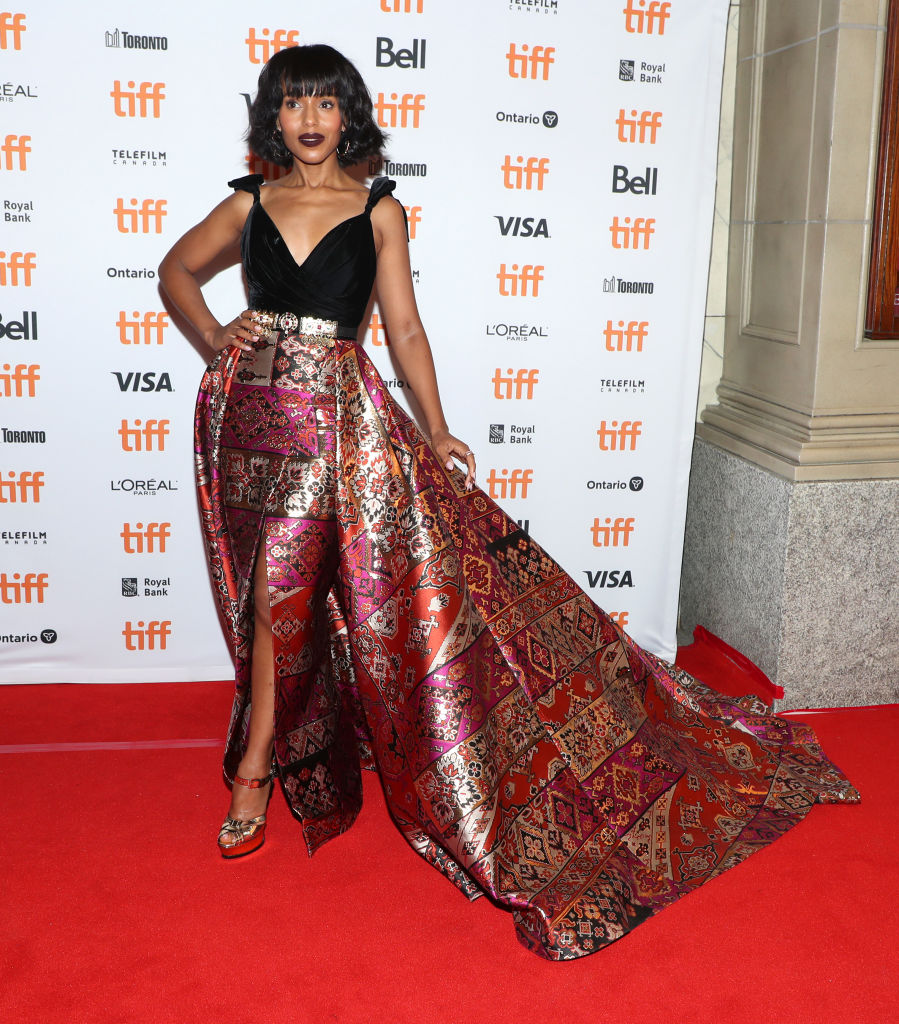 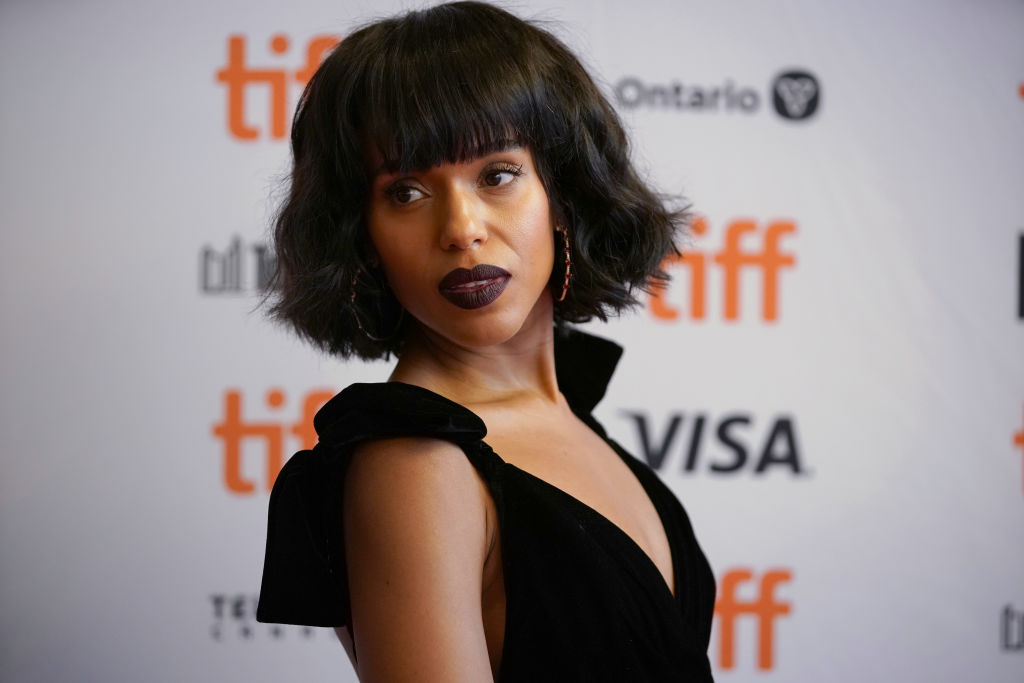 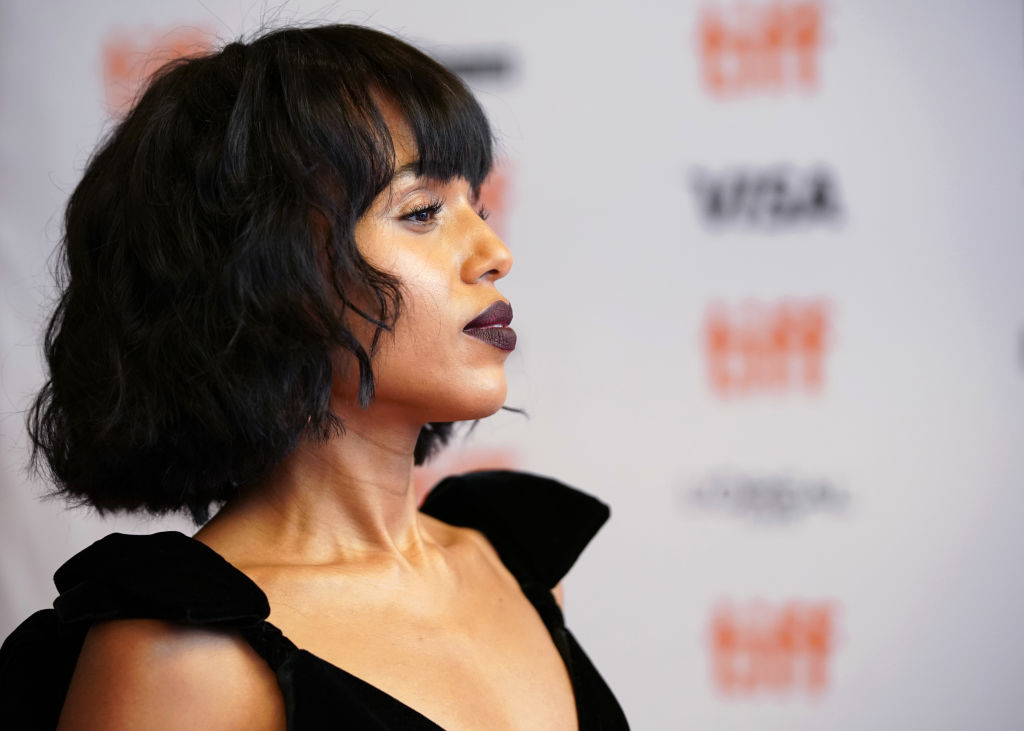 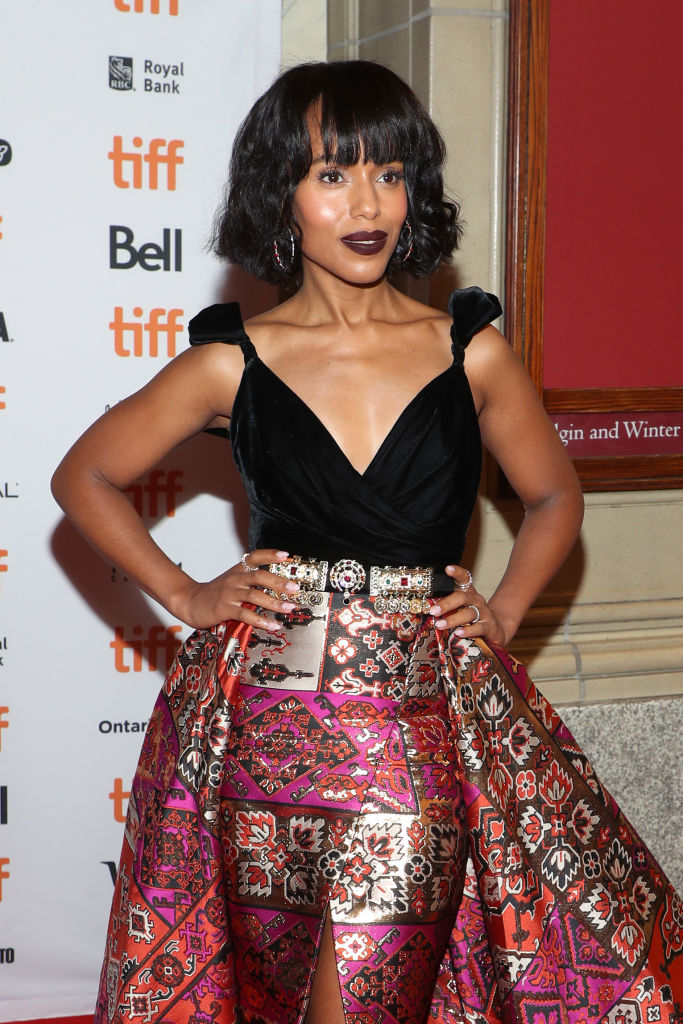 TORONTO, ONTARIO – SEPTEMBER 12: Kerry Washington attends the “American Son” premiere during the 2019 Toronto International Film Festival at Winter Garden Theatre on September 12, 2019 in Toronto, Canada. (Photo by Jemal Countess/Getty Images)
The movie American Son is an adaptation of the Broadway play of the same name. It tells the story of Kendra Ellis-Connor (Washington), the mother of a missing teenage boy, as she struggles to put the pieces together in a South Florida police station

Spread the love
CHECK THIS OUT  Say no to xenophobia @9jasuperstar.com.ng